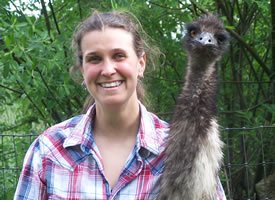 LVT – Board Director and Founder

She has a passion for animals and from a very young age has carried that passion in her work. She does hands on work with the animals and, as a licensed Veterinary Technician, is able to provide medical care for many of the residents. Sara obtained her wildlife rehabbers license in early 2012 and has rehabbed a variety of birds and mammals in the certified on-site wildlife area since that time.

Sara has been in the veterinary field with domestic animals since 1995, and wildlife since 2000. She brings a rich and valuable base of knowledge and skills to CVAR. Before starting CVAR she had 5 years experience running a small business in Port Townsend.

Sara and her husband Robert, have 2 dogs, 4 cats, a house rabbit, two horses, an emu and 10 chickens; all rescues. Sara enjoys riding her motorcycle, horseback riding, training horses and hiking. She and her husband also live on site as CVAR’s care takers. 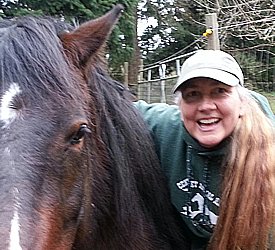 Doctor Jan Richards, DVM helped Sara Penhallegon in horse rescues before Center Valley Animal Rescue was in existence. Since that time Dr. Jan has lent a helping hand and provided veterinary Services for most of the horses and farm animals taken in at CVAR. In addition she can be found neutering many feral and rescued cats through CVAR’s Cat neuter program.

Dr. Jan grew up surrounded by dogs and cats and riding her horses through the hills of Anderson, California. In FFA in high school she raised pigs, sheep and cattle and often found herself doing her homework curled up in the manger.

She majored in Genetics at UC Davis and then worked for the Desert Research Institute in Reno, Nevada. In 1991 she graduated from the Vet School at Washington State University. In 1993 she moved into Jefferson County where most farm veterinary practices were dissolving, leaving the perfect nitch for her to fill. She has been here since, enjoying her small “Love Heals Farm Animal Mobile Service” working with people and their farm animals thoughout Eastern Jefferson County and nearby Kitsap County.

Other passions include riding her horses through the hills and recently, playing her octave mandolin, writing and singing original songs about life and the many Beings she’s met along the way.

She lives with her Partner Eldon Burrow, dogs, Gladiola and Poppy, Frank the Cat, Jazzy the African Grey and two “Bashkarabatang” Horses, Safire and Thunder Cloud. 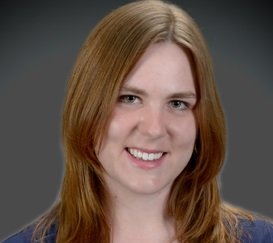 Trinitie Vance joined the board in 2018. She is a mechanical engineer and current MBA student with a background in small business and entrepreneurship.

She has three dogs, Cosmo and Nutmeg who she rescued from the side of the road in 2014, and their daughter Saffron who was born a month later. 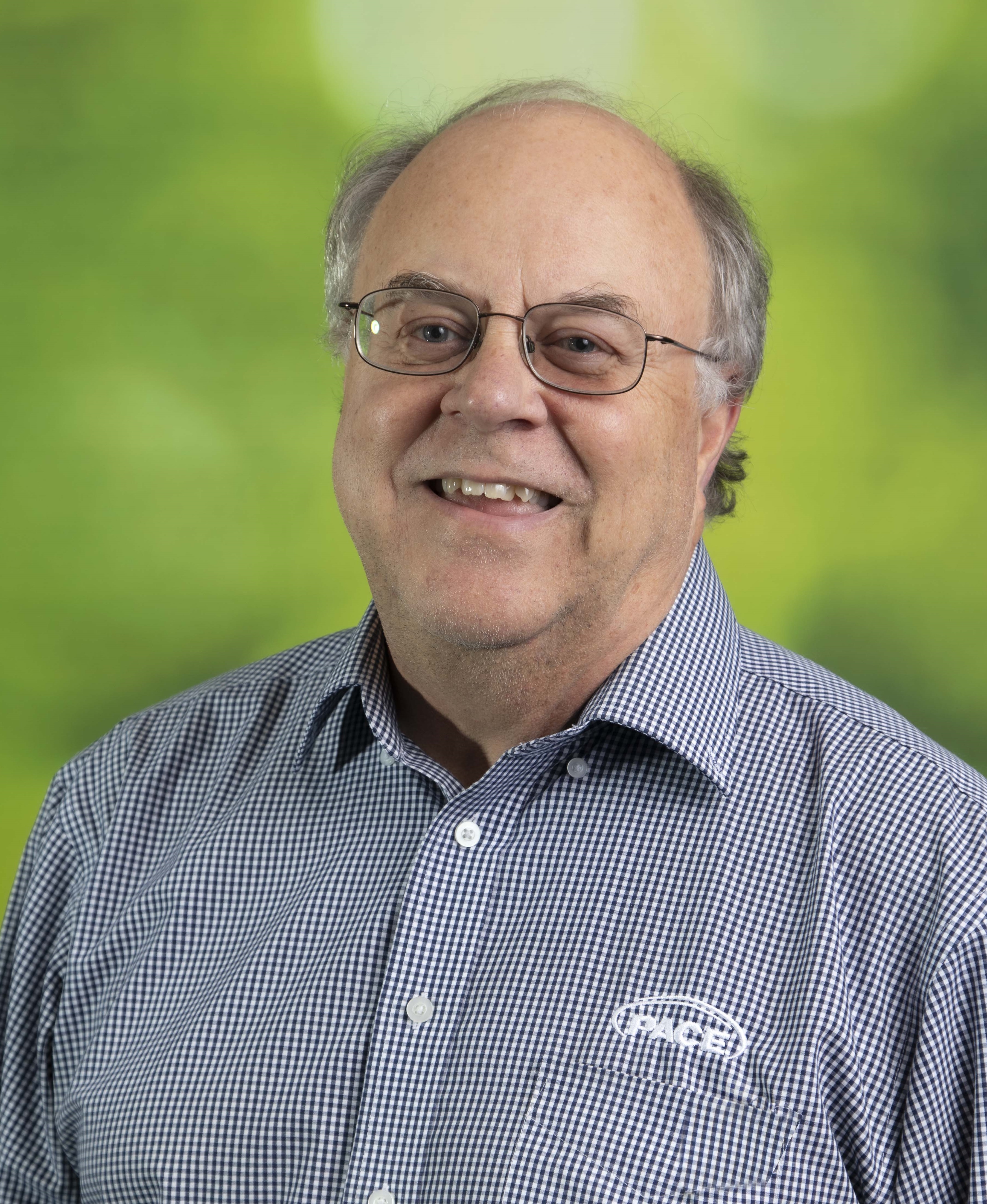 Marty grew up in Yakima, Washington where he was always dragging home a stray cat, tad poles, frogs, or minnows from the nearby irrigation ditch. After spending two years at Yakima Valley College, he transferred to the University of Washington where he received his BS in Civil Engineering and then spent an additional year and a half in graduate studies specializing in water resources at the U while also starting his professional career at a Seattle Civil/Survey company in 1971. He worked his way up through the various levels at this company to eventually become its President. In 1992, Marty decided to start his own Civil Engineering Company, founding what is now known as PACE Engineers which he began in Kirkland. He has been instrumental in growing PACE to one of the Northwest’s most well-known, respected and reputable Civil Engineering, Surveying and Planning companies. Six years in a row PACE was selected as one of the 100 fastest growing privately owned companies by Puget Sound Business Journal, and the “Best Civil Engineering Company” to work for in the Northwest by a national organization. PACE currently has over 130 employees and four offices including Kirkland, Everett, Wenatchee Washington and Lake Oswego, Oregon. Marty continues his role as CEO and President of PACE.

Marty has been instrumental in CVAR’s growth and development over the years having with his wife Linda, purchased the 31-acre property that houses the rescue. He designed multiple site improvements including a public water system and the building improvements. Marty has also overseen the multitude of permits and approvals required for the facility and property. Working closely with State and County agencies he processed permits and approvals for CVAR. Marty is extremely proud of his daughter, Sara, director and founder of CVAR and the amazing team she has brought together for the much-needed animal rescue, rehab, adoption, and sanctuary 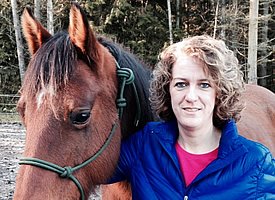 Joanne Mackey began volunteering at Center Valley Animal Rescue in 2008. She came in once a week to clean the cat rooms and very quickly found herself committed to the shelter and its residents. She joined the board in 2010.

Joanne lives in Port Townsend, with her husband, John, and their three sons Joel, Kyle and Connor. She enjoys triathlon, running and travel, and always makes time for her horses Valentine (a CVAR graduate) and Cisco, and her cats Odie (another CVAR graduate) and Domino.

Jim is the newest member of the board and joined in 2019. He has been a strong supporter of CVAR for many years. Jim, a life long lover of animals, brings a background of business and project management in the engineering field. Now semi-retired, Jim was President of Thermionics Northwest in Port Townsend for seventeen years. Prior to that, was in charge of an engineering support group, as a scientific associate at Argonne National Laboratory, Chicago, and liaison project consultant at Los Alamos National Laboratory in New Mexico. Jim has been a horse owner since 1978, and dogs have been part of his family since childhood. He currently has a family of four golden retrievers, one dog-friendly cat and two foster horses from CVAR.