With the stroke of a pen, 77 animals were officially relinquished to Center Valley Animal Rescue on Oct. 8, 2015. For the previous three months, these animals had been under our care and living in our barn and pastures but were legally the custody of Clallam County after being seized from a Sequim farm.

The process of law enforcement moving in to seize animals in neglect or abuse cases is not as quick or simple as one might think. In this case, the Sheriff’s Department received four calls over six years animals. Each time it was regarding the condition of the investigated.

According to current Washington law, the officer must see that the animal is “suffering unnecessary or unjustifiable physical pain.”
The cause of that could be a lack of sanitation, shelter, medical care, etc. Even worse would be starvation or dehydration, but even that requires the officer to note that the same situation of physical pain has extended “for a period sufficient to cause considerable suffering.”

Officer Tracey Kellas determined that the donkeys’ extremely long hooves and the excessive wool on the sheep were causing unnecessary and unjustifiable pain. She was successful in getting a search warrant. A lot of work and planning from all sides went into this event. The Sheriff’s Department had to arrange for officers who could secure the site, a veterinarian who could assess the condition of each animal, a place where the seized animals could be housed and medically attended to, and a transport vehicle for the animals.

They contacted us, and we were able to supply all but the officers. A date was set, and we went in.

It was a macabre scene as this crew of rescuers went in through a crowd of cheering people at the entrance to the property while overhead a news helicopter circled, getting the best shots it could of the deplorable conditions on this farm. Sara Penhallegon had been in on seizures before. She was prepared to see starving and uncared for animals.

Among the lot there were two sheep that were emaciated and appeared to never have been sheared. Two donkeys needed hoof trimming just to be able to walk to the waiting trailer. Of the four goats, one was emaciated, and all were riddled with parasites.

What Sara was not prepared for were the dead carcasses of many farm animals that littered the grounds among the living goats, sheep and donkeys. Once back at the ranch, the rehab process started. It included antibiotics, parasite treatment, eye drops and careful, graduated feeding.

This wasn’t the first time we have assisted with a county animal seizure, and it likely will not be the last. Our focus is on the animals, getting them healthy and feeling safe and ready to adopt into a much happier situation. 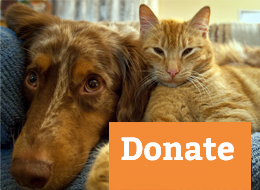 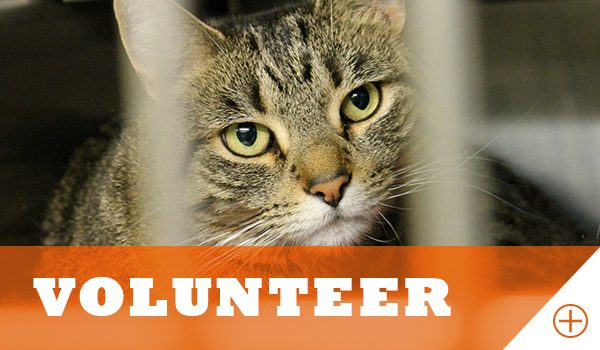 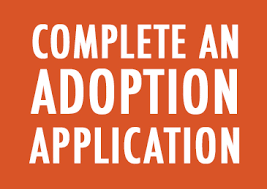